A man walks into a furniture shop 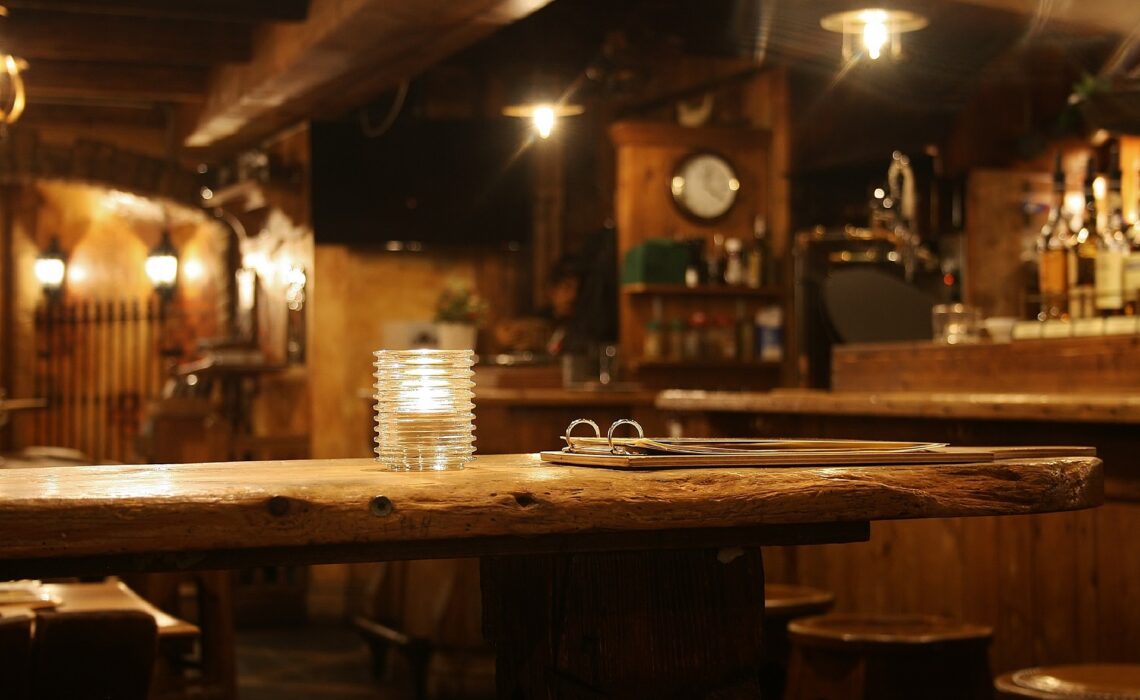 “Its all just a little bit of history repeating” were the words belted out by Shirley Bassey in her 1998 collaboration with dance duo, the propellerheads on Top of the Pops.  A Friday night ritual in every teenagers’ house as we got ourselves dressed and ready to go and meet our friends. Top of the pops was the ritual, not Shirley Bassey I hasten to add!

I have had these lyrics stuck in my head for a few days now – and not just because it’s a fantastically grungy, but uplifting tune which transports me to a simpler time, but with every announcement our first minister makes with yet another nail in the coffin of our economy, I feel that the parable is being ignored.

You should never discuss religion or politics, and until now I have lived and breathed this advice, however we all have our limits, and with the disjointed government “advice” (I use this term loosely), sensationalised media coverage, and general scaremongering being deployed – rightly or wrongly – I thought it was time for some perspective.  Plus my LinkedIn profile engagement has been low, so hopefully this juices it up a little!

As a caveat to what started life as quite an emotional piece, let me say this: we should absolutely be doing all we can to eliminate this virus and reduce the impact to public health and wellbeing.  However I believe that the approach should be collaborative.  If we can achieve this goal without throwing our country into recession, without the loss of millions of perfectly viable jobs, and without decimating industries vital to our economy, without destroying livelihoods, then surely these avenues should be explored?

Indulge me if you will…

In January 1920, exactly ONE HUNDRED YEARS AGO, the prohibition (or Volstead) act was introduced in the United States, banning the sale and consumption of alcohol.  Although the Volstead Act prohibited the sale of alcohol, the federal government lacked resources to properly enforce it.

With cult gangster movies like “the untouchables” and “gangster squad”, we are all well aware of the exploits of Al Capone, a “furniture salesman” by trade, and the business empire he built over a decade, fuelled by the opportunity afforded to him by such a draconian law, and reigned over with casual murder and eye-watering brutality.

At the end of the day, people want to drink alcohol. People want to socialise. People want to go out and eat.  They have since the Romans were around, and probably before that, and they will continue to do so long after our First Ministers reign is over.  And where there is demand, a supply is sure to follow; legal or not, especially when unemployment is high. That is human nature… actually, that’s just nature!

Now fast forward a century, and we have seen hospitality businesses [disproportionately in my opinion] targeted with curfews, social distancing and background music bans all taking their tolls on business viability, despite a lack of real evidence to suggest that this has any kind of positive effect.  Nevertheless we have all (in the main) adhered to, and promoted the measures in good faith, in the hope that our loyalty will be rewarded.

Don’t get me wrong, I am not about to suggest we should forgo proven and sensible measures to promote public health in favour of a cheap thrill, however I reiterate the words proven and sensible.  If it works, I am all for it, however a best guess doesn’t really cut it for me.

Now back to the prohibition analogy.  We have continued to see a huge rise in the number of Covid cases attributed to “illegal” house parties.  No doubt in the beginning, the reason for these gatherings this was to do with the sheer human requirement for company and interaction, and less to do with gratification.  However, with the police relatively powerless (remember: the federal government lacked resources to properly enforce it) to do anything material about it, people have continued to push boundaries, and we have seen everything from neighbours complaining to the authorities that someone had 2 walks with their dogs, to entire housing estates throw impromptu music festivals, with the concept of social distancing significantly lower on the agenda in favour of supermarket alcohol and embracing friends and loved ones.

What’s next?  Well hospitality operators have been encouraged and for want of a better term, FORCED to implement safety measures within their premises, and fear the wrath of the Scottish government and local authorities should they fail in their efforts.  These measures have come at a significant financial obligation to the businesses – they have not been underwritten by the treasury.  Businesses which had just traded out of winter. Businesses which had no summer trade to top up the coffers. Businesses which are now heading into another winter with no support measures on the horizon.  But they spent the money in the right places, because it was the right thing to do, and every licensee knows that there is no price too high to ensure the health and wellbeing of their customers and their workforce.

Their thanks for supporting the First Ministers decisions has come in the form of even tighter restrictions, and curfews, leaving many to ponder whether their businesses will survive as people can enjoy an altogether more jovial (and unregulated) experience in their pallet bar in the garden.  In short: they have managed to take a group of business people running a thriving industry, and turn them into a group of very frustrated and vulnerable people who feel they have little left to lose – a very dangerous demographic for any government.

Cast your mind back a hundred years again, and the similarities are obvious.  We are still only in January 1920 though – prohibition lasted 13 years and resulted in death, destruction to property, high crime rates and more.  People got rich off the back of supplying precisely what the government had outlawed.  How many pubs, bars, hotels and restaurants have basements, snugs, hideyholes? How many are considering the idea of a speakeasy?  How many could you blame for doing so – to protect their business, to protect their livelihood, to protect their families?

How many criminal opportunists will see this as a green light to ply their trade, to muscle in on the destitute and the weary.  If Police Scotland don’t have the resources to deal with house parties, how do they deal with a surge in violent, organised crime?

How far does it have to go before we decide to learn from our past mistakes?   How long before we realise that a hundred years of learning has in fact taught us nothing?

Sensational? Perhaps, but I certainly don’t want to have to find out the hard way.

So here’s an idea. Why don’t we create meeting places that are safe.  Places that have strict social distancing protocols. Places that have trained staff to deal with cleaning, sanitising, and can lend a social ear to the lonely.  Places that can regulate the sale and consumption of alcohol. Places that provide a refuge for families to enjoy each others company, celebrate a birthday or toast the departed.  Places where the thirsty can drink, and the hungry can feed.  Places that are supported in their efforts by the local authority and the government, and can put the money they generate on their highly taxable good back into the economy supporting jobs, livelihoods and families.

And lets call these places… pubs!

Or else, lets all go and sell furniture!