Nothing but Gold for CRU! 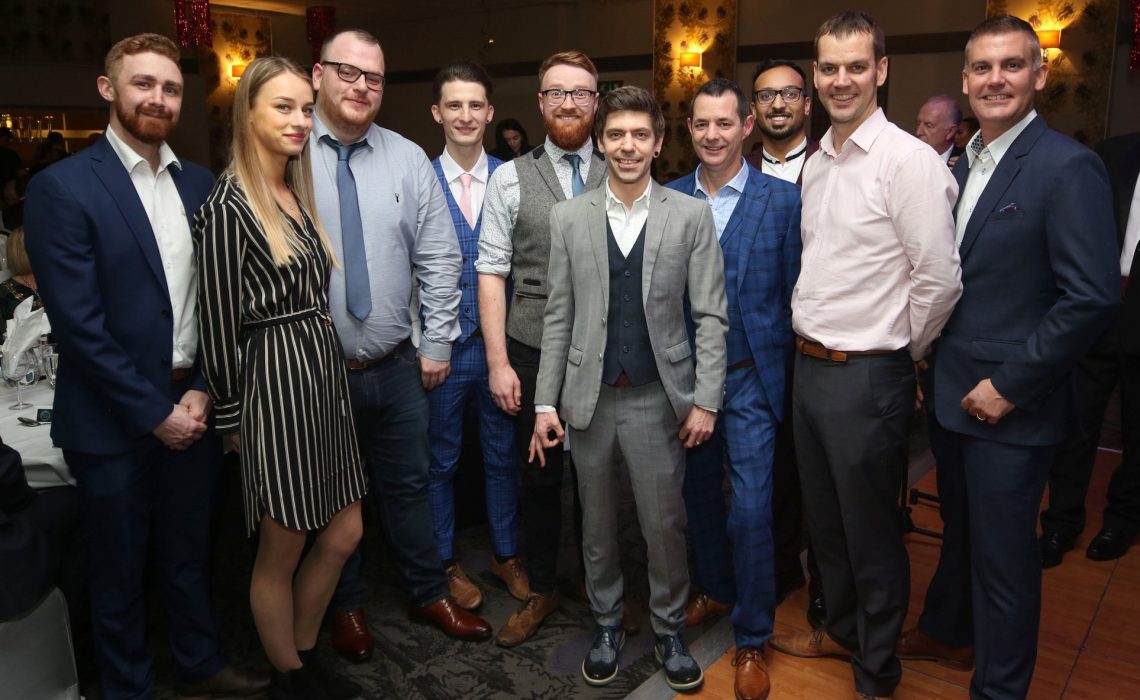 Best Bar None is a national accreditation and award scheme for licensed premises, where premises are tasked with being compliant, safe, environmentally conscious, and innovative.

And it’s safe to say we are chuffed to bits to have been awarded Gold for every single one of our premises, an achievement our Inverness venues have realised 2 years in a row!

Not only that, but we are very excited that two of our venues have made it through to the Nationals finals in their respective categories, where they will compete against some of the best licensed venues Scotland has to offer!!

Angels share, our latest addition to the Inverness nightlife scene, has been awarded the top award in the ‘Best Newcomer’ category! Mr Strachan, of ‘Best Bar None’ said that Angels Share “had enhanced the local night-time economy since its opening last year”

Scotch & Rye was also recognised, and put forward to the national finals later in the year to face off against the ‘Best Independent Bars’ in the country!

Scott Murray, managing director of Cru Holdings said: “It’s great to see the fruition of all the endeavours of the team”

This is truly a testament to our hard working and passionate team, and we are so proud of them all and what they have achieved once again!